The Jamaica Defence Force has signed a purchase agreement with Bell to buy six Bell 505 helicopters.

The Jamaica Defence Force has signed a purchase agreement with Bell to buy six Bell 505 helicopters.

The light single-engined rotorcraft will be configured to support public safety missions on the island, in addition to being used by the Jamaica Defence Force’s Military Aviation School (CMAS) to train helicopter pilots, Bell says on 8 February. 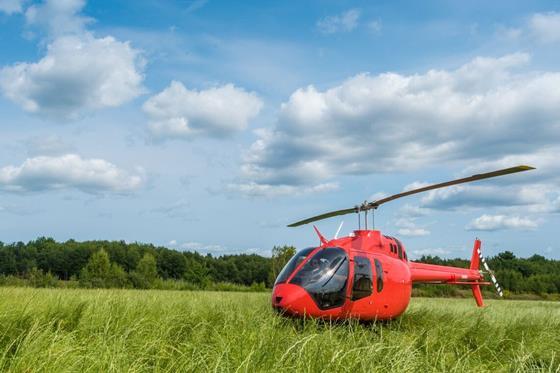