Portuguese wet-lease specialist EuroAtlantic Airways has identified a former Aeromexico Boeing 787-8 as the first example of the twinjet to be introduced to its fleet.

EuroAtlantic had disclosed last year that it planned to acquire two used 787s for 2021, through an agreement with lessor AerCap.

The carrier has identified the first aircraft, in its corporate profile, as MSN35306 – a General Electric GEnx-powered airframe. 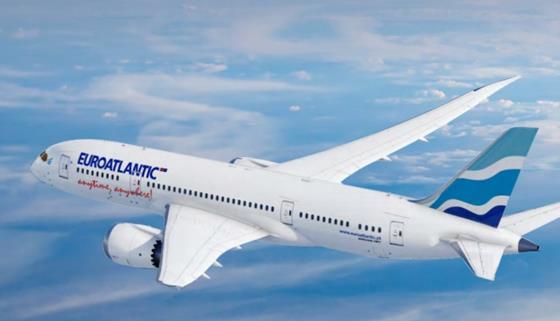 EuroAtlantic will be Portugal’s first 787 operator

Cirium fleets data shows that the aircraft has been operated by Aeromexico since being delivered to the airline a little more than seven years ago, in August 2013.

It lists the aircraft as being due for transfer to EuroAtlantic in mid-March.

EuroAtlantic indicates it will have two dual-class configuration options for the 787, one with 292 seats – including 12 in business-class – and the other with 277, including a doubling of the premium accommodation to 24 seats. 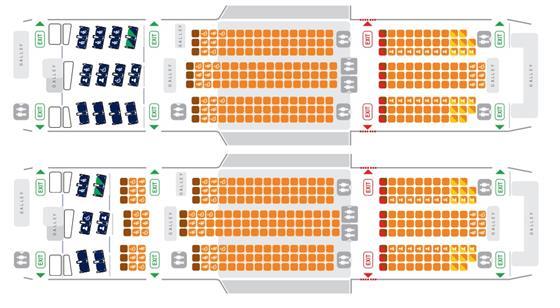