United posts $1.9b Q4 loss ahead of ‘transition year’

United Airlines lost $1.9 billion in the fourth quarter of 2020 but is preparing for a “transition year”, following the devastating effects of the global coronavirus pandemic on the airline’s business and the industry as a whole.

United Airlines lost $1.9 billion in the fourth quarter of 2020 but is preparing for a “transition year”, following the devastating effects of the global coronavirus pandemic on the airline’s business and the industry as a whole. 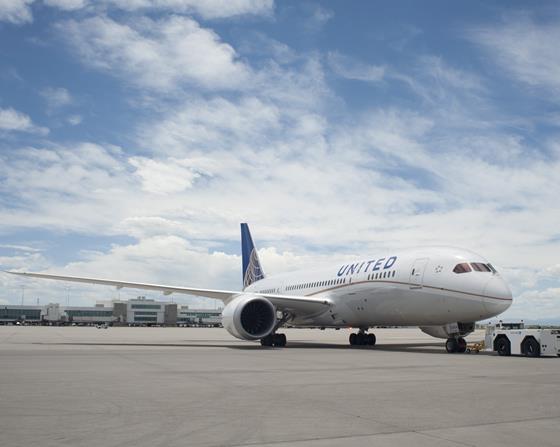 “Aggressively managing the challenges of 2020 depended on our innovation and fast-paced decision making. But, the truth is that Covid-19 has changed United Airlines forever,” says United’s chief executive Scott Kirby.

”Having stabilised its financial foundation, the company expects 2021 to be a transition year that’s focused on preparing for a recovery,” the airline adds.

United ended the year with $19.7 billion in liquidity, and the carrier says it was able to reduce cash burn to $19 million daily during the final quarter of the year. That’s down from $24 million daily in the third quarter.

But the airline says it is bracing for more of the same during the first quarter of 2021.

United’ capacity during the first three months of the year will still be down “at least” 51% from the previous year, the airline adds.

The carrier also says on 20 January that it will take $2.6 billion in additional payroll assistance support, after the US government recently extended the programme for four months. That comes atop $5 billion the carrier took in March through the first round of funding under the CARES Act.

US passenger airlines are slated to receive an additional $15 billion in the second package, coming atop the $58 billion set aside for the industry earlier in the year.

When the first batch of government financial aid ran out at the beginning of October, United furloughed 13,000 employees. The new government aid deal, which became law in December, required United to hire them back as of 1 December and prohibits layoffs until the end of March.

United Airlines will present more details about its fourth quarter 2020 results during a conference call on 21 January.