Air Canada has named Amos Kazzaz as its new chief financial officer, replacing Michael Rousseau who will be taking the role of chief executive officer at the Montreal-based carrier in February.

Kazzaz will take the post on 15 February 2021, the same day Rousseau succeeds outgoing CEO Calin Rovinescu, who is retiring.

“Amos has been a key member of our highly skilled executive team for over a decade,” says Rovinescu. “His financial acumen, proven track record and deep knowledge of Air Canada’s business position him well for the CFO role and to help guide Air Canada as the industry recovers.” 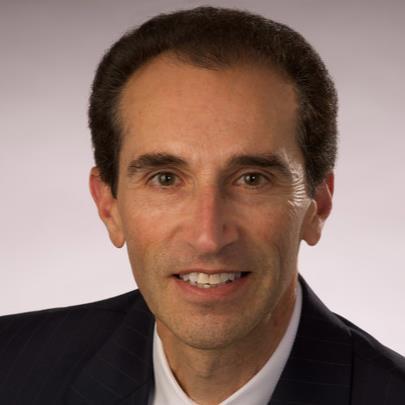 Rovinescu has led the airline for almost 12 years after rejoining the carrier in 2009. He had until 2004 formerly served as Air Canada’s chief restructuring officer during the carrier’s reorganisation, and before that as strategy chief.

Rousseau has served as Air Canada’s chief financial officer since 2007 and also became deputy chief executive at the end of 2018. Prior to joining Air Canada, Rousseau was president of Canadian retail firm Hudson’s Bay Company.