The E-6B is a communications relay and command-post aircraft intended to keep the US president and commanding generals in contract with the USN’s fleet of ballistic missile submarines, especially in the case of nuclear war. Because of that job, the aircraft, a highly-modified Boeing 707 commercial airliner, is sometimes called a “Doomsday plane”. 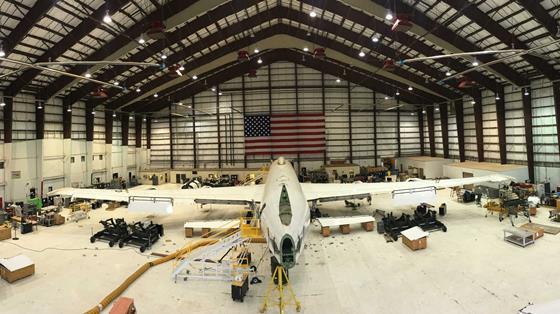 Collins Aerospace was the mission-system integrator for the upgrade work, designing, developing, producing, installing and qualifying the new the mission system. The work was done at Will Rogers airport in Oklahoma City, Oklahoma.