Boeing’s T-33s are flying into retirement.

“Red Bird” and “Blue Bird” are headed to the boneyard.

Those are the names of Boeing’s two Canadair T-33 chase jets – vintage aircraft Boeing uses to follow its airliners during test flights.

The single-engined support jets are easy to miss. But look close at photographs of first flights, and there they are.

Now, Boeing’s T-33s are flying into retirement, after 66 years of life. Canadair produced both jets in 1954, according to Federal Aviation Administration records. 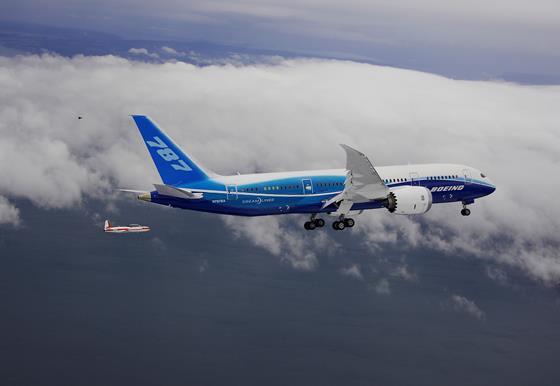 “Boeing is retiring its two T-33 aircraft,” the company confirms. “We are currently looking into other options to support our flight test activities.”

“T-33’s have been used in many flight-test support roles, including as the safety chase plane for the first flight of nearly every new and derivative commercial airplane starting with the 767 in 1981 through today’s 777-9,” Boeing adds.

Boeing does not elaborate and which aircraft might support future flight tests. 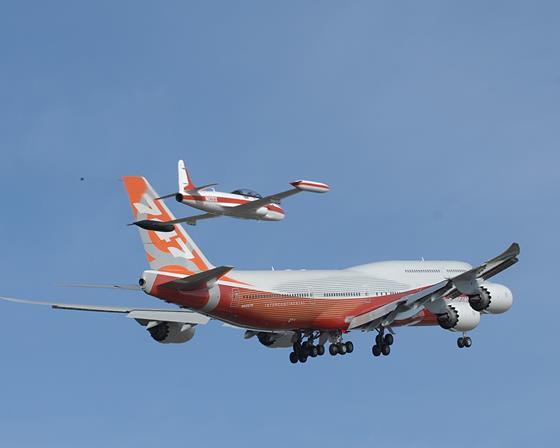 The decision to retire the T-33s reflects “lack of supply chain support to maintain the aircraft”, Boeing says. 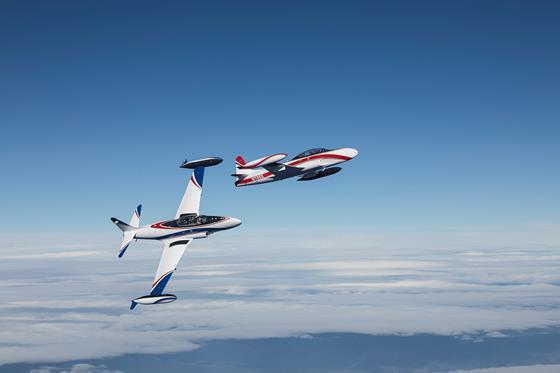 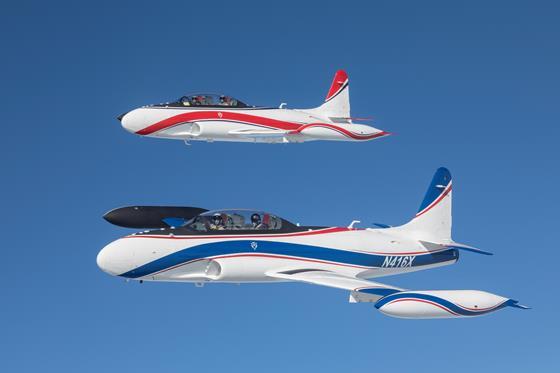 The T-33’s history traces to 1943 when, during the Second World War, the US Army requested that Lockheed build a new fighter, according to the Air Mobility Command Museum.

That project developed the single-seat P-80, from which came a twin-seat variant called the TP-80C, later named the T-33.

Powered by single Allison J33 turbojets, the T-33 first flew in 1948. Canadian manufacturer Canadair later produced its own variant, which was powered by Rolls-Royce Nene 10 engines.