The agency outlined new required procedures in an airworthiness directive (AD) made public on 3 December. 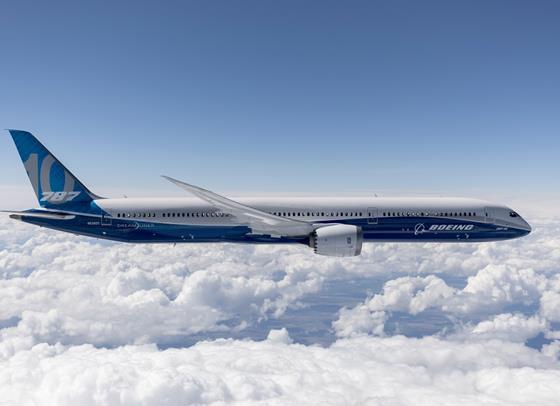 The new procedures call for crew, when conducting localiser-based approaches, to “monitor localiser raw data and call out any significant deviations”, the AD says.

“Perform an immediate go-around if the airplane has not intercepted the final approach course as shown by the localiser deviation,” it adds.

The AD applies to all three 787 variants and takes effect on 18 December.

It responds to reports in which 787 autopilot flight director systems (AFDS) failed to “transition to the instrument landing system localiser beam”, it says.

Failures happened “after the consistent-localiser-capture function in the flight-control modules initiated a transition to capture [the localiser) during approach”, the AD adds.

Such failures “could result in localiser overshoot, leading to glideslope descent on the wrong heading”, the AD says. “Combined with a lack of flight-deck effects for a consistent localiser capture mode failure, this condition could result in a controlled flight into terrain.”

Boeing has “been working closely with the FAA and other regulators on this issue, and we are fully in agreement with” the AD, the airframer says.

“Boeing has previously provided information to 787 operators, including instructions to pilots to monitor data closely on certain approaches, which is in line with the FAA’s directive,” the Chicago company adds. “Boeing is also in the process of developing and implementing a permanent solution in an expedient manner.”

The FAA order does not cite specific incidents. But it comes after several 787s suffered localiser-related issues during approaches made to Hong Kong from the east.

The jets initially turned toward the localiser headings, then stopped turning and flew constant headings, intercepting runways at angles of 20-30°.