Announcing the route’s launch, the carrier says it will operate thrice-weekly flights using its Airbus A350-900s. 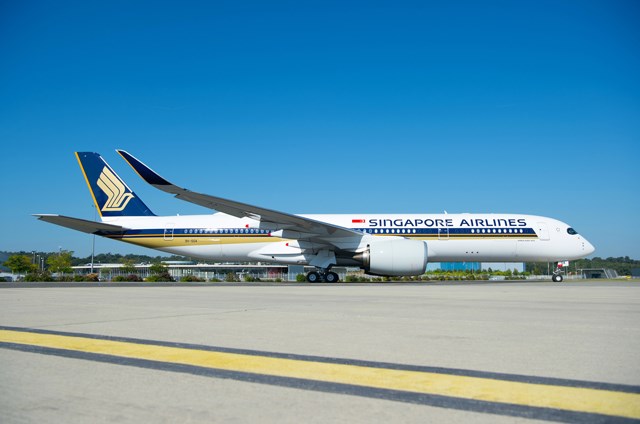 SIA will operate the non-stop flights with Airbus A350-900s.

The Star Alliance carrier says operating to New York JFK will allow it to “better accommodate a mix of passenger and cargo traffic on its services to New York in the current operating climate”.

It anticipates a “growing number” of transfer passengers on the route, given that passengers are now allowed to transit at its Singapore Changi hub.

“SIA also anticipates significant cargo demand from a range of industries based in the New York metro area, including pharmaceuticals, e-commerce and technology firms. The new service will provide the only non-stop air cargo link from the US northeast to Singapore, which serves as a regional distribution hub for many major US-based companies,” SIA adds.

At 18h 5m from Singapore to New York JFK and 18h 40m on the return leg, the newly-announced route is slightly shorter than the Newark service, which stretches up to 18h 45m.

New York JFK will join Los Angeles as the only other North American service SIA is currently operating.

SIA executive vice president for commercial Lee Lik Hsin says the launch of flights to New York JFK is “an important step in the rebuilding of our global network”.

“Non-stop ultra-long services are the bedrock of our services to the key US market. We will continue to ramp up existing services and reinstate other points as the demand for both passenger and cargo services return,” Lee adds.