A US company called Otto Aviation has revealed a prototype of an efficient, long-range, fuel-powered passenger aircraft called Celera 500L.

A US company called Otto Aviation has revealed a prototype of an efficient, long-range, fuel-powered passenger aircraft called Celera 500L.

The company has completed 31 test flights of the prototype, which Otto says derives unmatched efficiency from a design that maximises “laminar flow”. 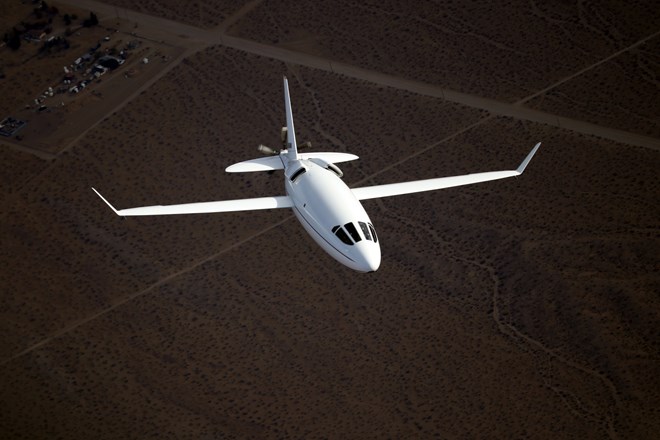 Celera 500L in flight. US company Otto Aviation announced on 26 August 2020 that it has completed 31 test flights of the prototype private passenger aircraft.

Otto Aviation aims to receive Federal Aviation Administration certification for Celera and to begin deliveries in the 2023-2025 time-frame, it says on 26 August.

The company is pitching Celera to the private aviation market and compares the aircraft’s performance to existing types like Cessna Citation CJ3+ light jets and Beechcraft King Air 350s.

Led by chief scientist and aerospace veteran William Otto, the company insists Celera will be significantly more efficient and cheaper to operate than comparable types.

“Our goal was to create a private aircraft that would allow for direct flights between any city pair in the US at speeds and cost comparable to commercial air travel,” says William Otto.

Designed to be a six-passenger aircraft, Celera is powered by twin German-made Red Aircraft A03 powerplants that can burn jet fuel or bio-diesel. The engines produce more than 550hp (410kW) and have a V-12 design. “The design of the Celera fuselage takes advantage of an optimum length-to-width ratio to maximise laminar flow,” Otto Aviation says. “These benefits will not scale for large jet transports and are therefore well suited for an aircraft like the Celera.”

Air flowing around an aircraft becomes turbulent due to friction between it and aircraft surfaces, increasing drag and reducing fuel efficiency, NASA papers say.

As a result, Celera’s drag will be 59% less than that of “similar-sized conventional aircraft”, according to the company. 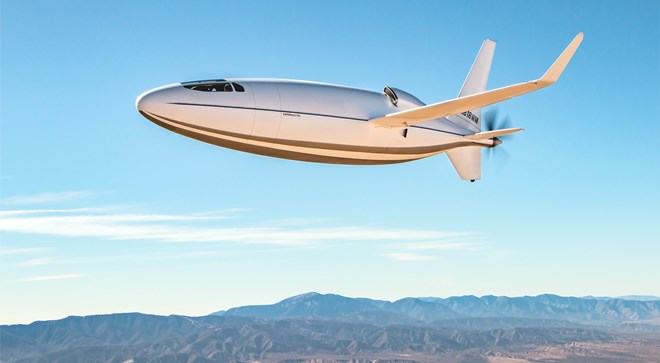 The cabin is about 72in (1.8m) tall and accommodates six club seats.