Germany is expected to announce this week that it will replace Covid-19 testing at airports for passengers from high-risk countries with a mandatory quarantine period of up to 14 days, prompting dismay from airline representatives.

Germany is expected to announce this week that it will replace Covid-19 testing at airports for passengers from high-risk countries with a mandatory quarantine period of up to 14 days, prompting dismay from airline representatives.

A spokesperson for the German health ministry confirmed to Cirium that federal health minister Jens Spahn had agreed with his counterparts at state level that “long-term” quarantine restrictions should be reintroduced after the summer.

“Testing obligations were necessary to control return traffic and prevent returnees from staying in quarantine for a long time,” says the spokesperson. “With the end of the summer holiday season we return to long-term quarantine rules.”

German chancellor Angela Merkel is expected to announce a final decision on the matter on 27 August. 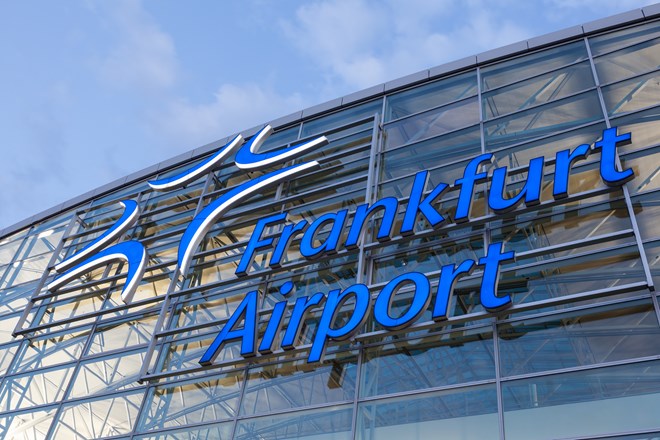 German aviation industry association BDL has described the plan to discontinue Covid-19 testing at airports as a “bitter setback”, and is calling on the government to reconsider.

“A blanket quarantine obligation is de facto a travel restriction that brings air traffic to a standstill,” argues BDL, adding that the measure will result in 80% of destinations outside Germany being “blocked by blanket, disproportionate quarantine regulations”.

The association wants politicians to “find ways to use the available testing capacity more efficiently”, and says that “dismantling the test infrastructure would be completely the wrong way to go”.

In a policy brief issued on 25 August, German carrier Lufthansa lamented the “global patchwork of travel bans, testing and quarantine restrictions” and reiterated its call for Europe and the USA to adopt a joint Covid-19 testing programme to enable transatlantic passenger flights to resume.

Lufthansa made the request in July alongside American Airlines, IAG and United Airlines. Chief executives of the four carriers wrote a joint letter to US vice-president Mike Pence and European home-affairs commissioner Ylva Johansson, urging them to consider the option.

“A transatlantic pilot project offers great opportunities,” writes Lufthansa in its policy brief. “In addition to existing health-protection measures, mandatory negative Covid-19 tests that are not older than 48 hours and can be repeated upon arrival could be bilaterally recognised as an exception to the entry ban.

“In addition, individual pilot airports can be defined, at which travel restrictions are relaxed in the first phase in order to gain further experience.”