The pace at which Spirit AeroSystems has been burning through cash has left some analysts questioning if the company will be able to close two acquisition as planned, and whether it might need additional funding.

The pace at which Spirit AeroSystems has been burning through cash has left some analysts questioning if the company will be able to close two acquisition as planned, and whether it might need additional funding.

Spirit itself has told investors it has enough cash on hand for a year. 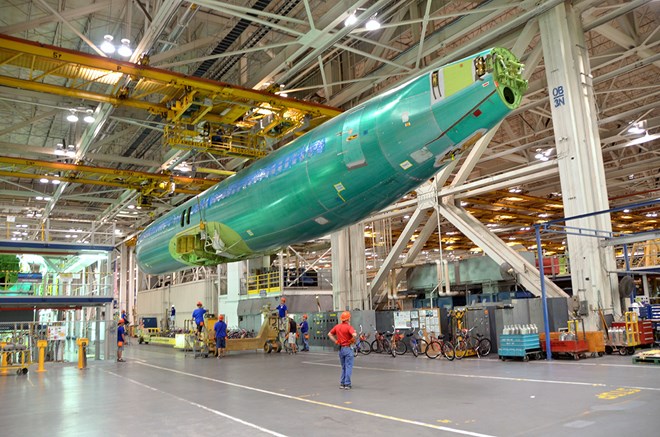 A Boeing 737 fuselage in a Spirit AeroSystems facility. Spirit makes the type’s fuselage as well as components for other Boeing and Airbus jets.

“You have to question if the acquisitions are still doable, or doable in the same form, or if things have to change,” says Bank of America Merrill Lynch financial analyst Ronald Epstein.

Financial services company Jefferies says Spirit “could require” additional funding to get through the downturn, according to a 17 August report.

Wichita-based Spirit has plans to close acquisitions costing $920 million in the coming months. Those include a deal to acquire Belgian aerospace component supplier Asco for $420 million and the purchase of aerospace manufacturing and maintenance operations from Canada’s Bombardier for $500 million.

Spirit’s agreement with Asco expires on 1 October, and its deal with Bombardier expires on 31 October. The acquisitions, if closed, would expand Spirit’s composites manufacturing and maintenance work, and diversify its business with more Airbus work.

Spirit entered 2020 already stunted by grounding of the Boeing 737 Max – an aircraft that once supplied more than half its revenue. Then, in recent months, Spirit customers Airbus and Boeing curtailed aircraft production rates amid the global industry downturn. Spirit now anticipates producing components for just 72 737s in 2020.

In the second quarter of 2020 Spirit lost $256 million and burned through $249 million, leaving it with $1.9 billion in cash remaining, its financial filings show.

The company had secured $1.2 billion in new financing in April.

Asked to comment about the pending sales and its cash position, Spirit defers to statements executives made during its second-quarter earnings call on 4 August.

“We believe the liquidity is sufficient to complete the acquisitions if the conditions are met, and fund our operations for the next 12 months,” said chief executive Tom Gentile.

“We will continue to make every effort to adapt our cost structure to lower production levels to ensure that Spirit remains financially healthy during this crisis,” said chief financial officer Mark Suchinski. 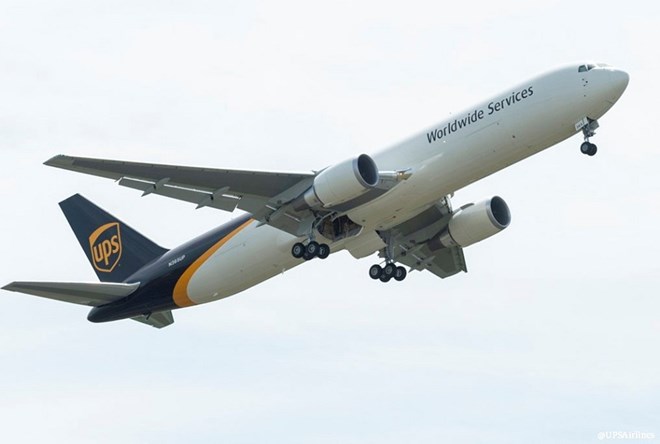 Jefferies estimates Spirit will burn another roughly $200 million this year, bringing 2020 cash burn to an estimated $813 million, and that its cash flow will not turn positive until 2022.

Bank of America’s Epstein puts Spirit’s 2020 cash burn at $750 million, plus another $150 million next year. To that, add the acquisition costs.

He does not think Spirit will have trouble securing additional funds, noting the company’s partners – banks, Boeing, even the US government – have interest in Spirit’s viability.

“There’s a lot of interests that want Spirit to remain healthy,” Epstein says. “I think they probably have the ability to find more capital if they need to.”

LEANING AWAY FROM BOEING

Aerospace analyst Alex Krutz with Patriot Industrial Partners thinks Spirit might seek to delay the Asco and Bombardier acquisitions, or renegotiate terms, due to industry conditions.

But, he sees the deals as a valuable diversification means.

With Asco and Bombardier’s assets, the percent of Spirit’s revenue coming from Boeing would decline from 79% in 2019 to 67%, Jefferies estimates.

The Bombardier assets include aerospace manufacturing sites in Belfast and Morocco, and a maintenance and overhaul business in Dallas. The Belfast site makes A220 wings, Global 7500 composite horizontal stabilisers and products for other jets, while the Morocco facility makes wing composites, fuselage sections and floors for CRJs, Challengers, Globals and Learjets, Bombardier has said.

Despite the downturn, Spirit likely has a bright future thanks to its positions on key aircraft programmes and expertise in the expanding field of composite manufacturing, says Krutz.

“I think that they are well positioned on future composites programmes… It’s an expertise they have,” says Krutz, an industry veteran who has consulted on aerospace supply chain matters.

He notes Spirit also supplies the “complex” nose sections of all Boeing commercial aircraft and supplies Airbus with various products. It makes A220 pylons, A320 trailing- and leading-edge wing elements and, notably, central-section panels and wing components for A350s.

Spirit makes the cockpit and cabin of the Sikorsky CH-53K military helicopter, which the US Navy intends to deploy starting in 2023 or 2024, and it supplies components for Northrop Grumman’s in-development B-21 Raider stealth bomber.

Additionally, Spirit is making the forward fuselage of AS2, a supersonic business jet being developed by Aerion Supersonic.