On 31 July, the Canadian government said the Swedish government had entered a bid on behalf of Saab while the US government bid the Boeing and Lockheed jets. The bids are to replace the Royal Canadian Air Force’s CF-18As – derivatives of F/A-18s – with 88 new fighters, deliveries of which are to start as early as 2025, Canada says.

The country is acquiring the jets as part of its Future Fighter Capability Project, and the government pegs the cost of the acquisition and associated equipment at C$15-19 billion ($11-14 billion).

Canada says it will complete initial proposal evaluations by spring 2021, with negotiations to follow and a final contract award in 2022. 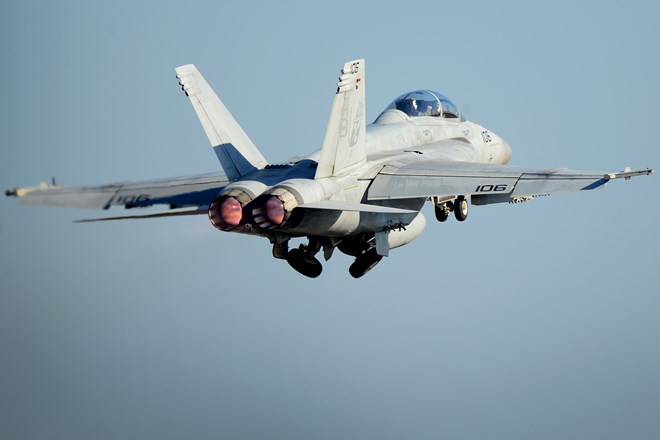 “The proposals will be rigorously evaluated on elements of capability, cost and economic benefits,” says the country’s minister of public services and procurement Anita Anand. 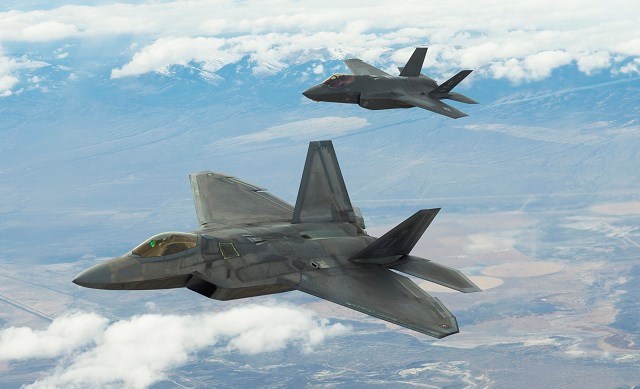 Lockheed Martin notes Canada has been “a valued partner since the inception” of the F-35 programme, adding that “Canadian industry plays an integral role in the global F-35 supply chain”.