Vietnam’s government will delay approving the establishment of any new airlines in the country until 2022 to give the country’s aviation industry some breathing room to recover from the Covid-19 pandemic.

The transport ministry has proposed to focus on the recovery of the local aviation sector in the short term and says the establishment of new airlines will be considered “after the recovery of the aviation market”, which it expects to happen in 2022, according to a post on VGP News, the government’s online news portal. 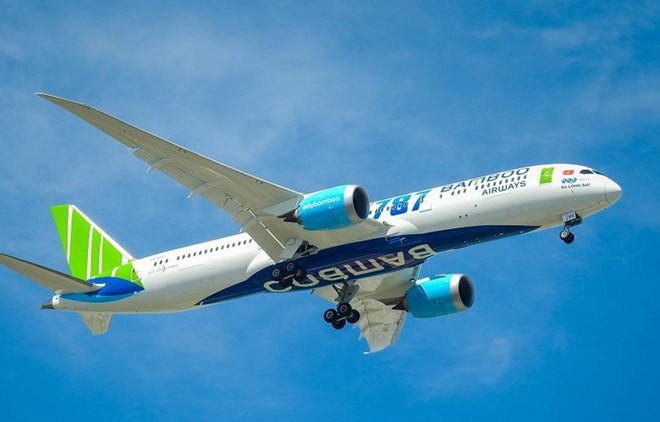 On 13 July, the chief executive of flag carrier Vietnam Airlines said the company would need liquidity support before the end of August and has lost D50 trillion ($2.2 billion) in revenue this year.

The move to restrict new market entrants had been expected. Nikkei Asian Review reported on 7 July that Vietnam was planning to freeze approvals for new entrants to the airline industry until 2022, citing comments from transport minister Nguyen Van The.

The Vietnamese airline market has attracted new entrants in recent years. Bamboo Airways began commercial operations in January 2019 and now has 22 aircraft in its fleet, according to Cirium fleets data.

Not all newcomers have successfully launched. In January, Vietnamese conglomerate Vingroup abandoned plans to establish an airline known as Vinpearl Air, citing a desire to focus on its core strengths and a potential oversupply in the aviation market.