While a draft plan circulated at the beginning of June indicated losses close to R20 billion ($1.1 billion) for the period, the final plan estimates pre-tax losses of around R6.3 billion.

It projects 2023-24 to be the first profitable year, with pre-tax earnings of R836 million. 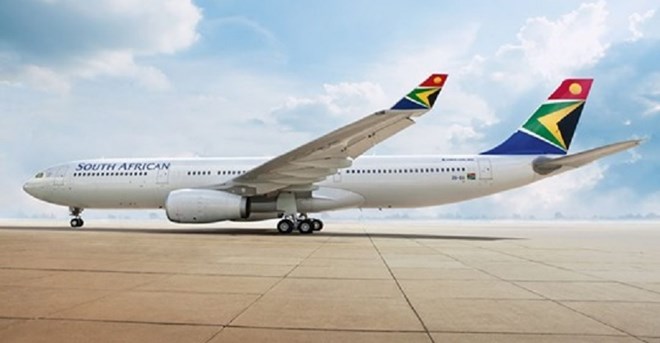 While the draft plan had indicated a fleet being gradually reduced from 40 aircraft, the final business plan appears to presume a fleet of 13 aircraft from the outset, rising to 26 aircraft during 2021-22.

This results in a revenue estimate of R1.2 billion for the first year – to the end of March 2021 – increasing to R6.6 billion for 2021-22 and then doubling to a stable figure of about R12-14 billion in subsequent years.

By this point the airline would be transporting some 2.8 million passengers per year, with load factors in the low-to-mid-60% range.

The business rescue plan estimates that the airline will employ close to 2,900 personnel by 2023.

But the whole plan depends on gaining support from creditors, who are set to vote after a crucial meeting to be convened on 25 June.