The Federal Aviation Administration will likely extend its medical certificate exception for an unspecificed amount of time, after coronavirus lockdown orders made it almost impossible for pilots to remain legally permitted to fly.

The Federal Aviation Administration will likely extend its medical certificate exception for an unspecificed amount of time, after government coronavirus lockdown orders made it difficult for pilots to get appointments with certified Aviation Medical Examiners.

In March, the US regulator had released a policy update saying that for three months it would not take enforcement action against pilots flying with an expired medical certificate. That was set to end on 30 June and applied only to pilots whose medical certificates expired between 31 March and 30 June. 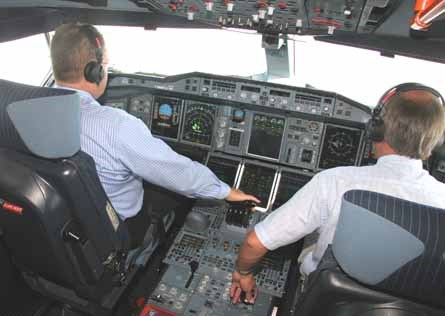 Now, the organization says it will likely extend that deadline as the pandemic has dragged on.

“There is an extension in the works,” FAA deputy administrator Dan Elwell tells an online FAA forum on 18 June. He did not say for how long.

“We are hoping that very soon we will be unravelling those extensions and getting people back, getting their currency, getting their medicals,” he added. But for the moment, he says, the agency recognises it would be almost impossible for pilots to catch up on these requirements between now and the end of this month.

Earlier this year, trade groups like Aircraft Owners and Pilots Association (AOPA) and Airlines for America (A4A) had urged the FAA to grant regulatory flexibility, saying the pandemic has made complying with some requirements difficult, hazardous and in some cases impossible.

AOPA noted at the time that many flight schools had temporarily ceased operations, testing facilities had closed and some FAA “designated pilot examiners” had cancelled appointments due to the shelter-in-place orders.