Flight tests on the twin-engined KF-X are planned to start in 2023, with the development programme scheduled to be finished in 2026. 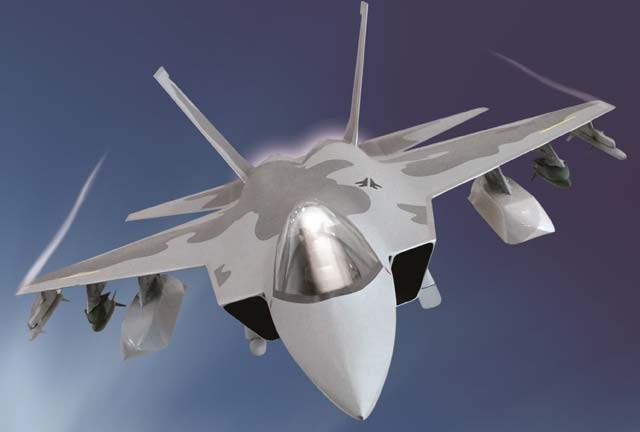