All of the US Navy’s active duty patrol squadrons have transitioned from the Lockheed P-3C Orion to the Boeing P-8A Poseidon maritime patrol aircraft.

All of the US Navy’s (USN) active duty patrol squadrons have transitioned from the Lockheed P-3C Orion to the Boeing P-8A Poseidon maritime patrol aircraft.

Patrol Squadron 40, the Fighting Marlins, completed the final transition on 14 May, the service says on 28 May. The squadron started the transition in November 2019. 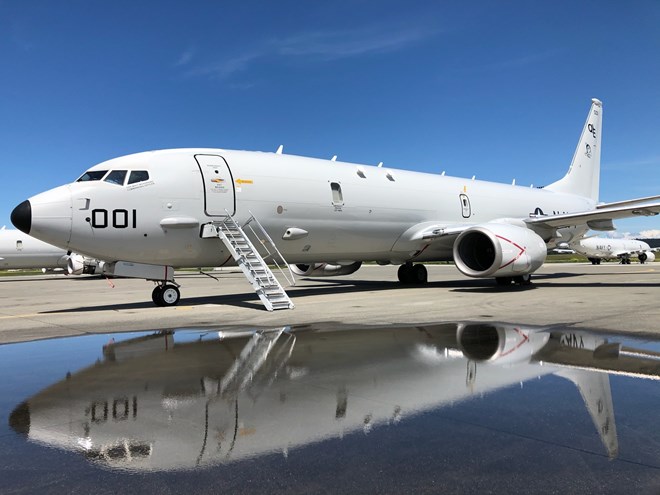 The first P-8A was delivered to the USN in 2011. The aircraft which is based on the commercial 737-800 airframe with -900 wings it is much larger and quieter than the four-engined P-3C. That aircraft was developed from the 1950s-era Lockheed L-188 Electra commercial airliner.

The P-8A can carry 126 sonobuoys internally, four Boeing AGM-84 Harpoon anti-ship missiles on hardpoints beneath its wings, as well as Mk 54 lightweight hybrid torpedoes and survival kits within an internal bomb bay. It can also fly higher and faster than its turboprop predecessor: up to 41,000ft and with a maximum speed of 490kt (908km/h).

The aircraft is mostly used for maritime patrol and reconnaissance missions, such as anti-submarine and anti-ship warfare, as well as intelligence, surveillance and reconnaissance, and search and rescue roles.